When looking into traditional remedies it is important to remember that they were contextual to the time and location they were being used in. Although the Prophet (saws) may have made reference to some of the best remedies available at his (saws) time, he (saws) did not exclude modern medicine and the benefits it brings. So, one should not become narrow minded in terms of just sticking to herbal or traditional cures when what may actually be needed is a visit to the doctor and some x-rays or an operation!

Hijama Clinic has a non-superstitious approach to the Prophetic remedies and we have made videos challenging some of the common myths in circulation, relating to Hijama. Such as bubbling blood being a sign of Jinn or magic.

See the below video for more details:

When discussing health, food and herbal remedies, it is important to remember that diet plays an important role in health. Many illnesses are related to diet, be it a stomach upset for a few days or longer issues relating to weight etc. or blocked arteries etc. According to Islamic tradition, over-eating has always been discouraged and we have been advised to eat small amounts and only filling the stomach two thirds.

Ibn Katheer commented upon this verse:
One of the Salaf said: Allah has combined the entirety of medicine (at-tibb) in half a verse, And eat and drink and be not excessive (therein).

Al-Qurtubi commented upon this verse, after mentioning that excessive eating is makrooh (disliked), he mentions the benefits of eating little: In eating little there are many benefits. From them that a man becomes of sounder body, of better memory, purer in understanding, (requiring) less sleep, and lighter in (his) soul

Then Al-Qurtubi mentions the harms of eating excessively:
And in eating much there is the overstuffing of the stomach and putrefaction of undigested food, and from this the variety of diseases are produced, and thus he requires treatment more than what the one who eats little requires

Some of the physicians said, "The greatest treatment (dawaa') is (appropriate) estimation of (one's) food (intake)." And the Prophet (saw) has explained this meaning sufficiently and completely which does away with the speech of the physicians, so he said, The son of Adam does not fill a container worse than his stomach. It is sufficient for the son of Adam to take enough morsels of food to keep his back straight (keep him able-bodied). And if it is necessary, then a third for his food, a third for his drink, and a third for his breath. [An-Nasaa'ee and at-Tirmidhee]
Imaam ad-Dhahabi in his book "at-Tibb an-Nabawi" (p. 34-35). 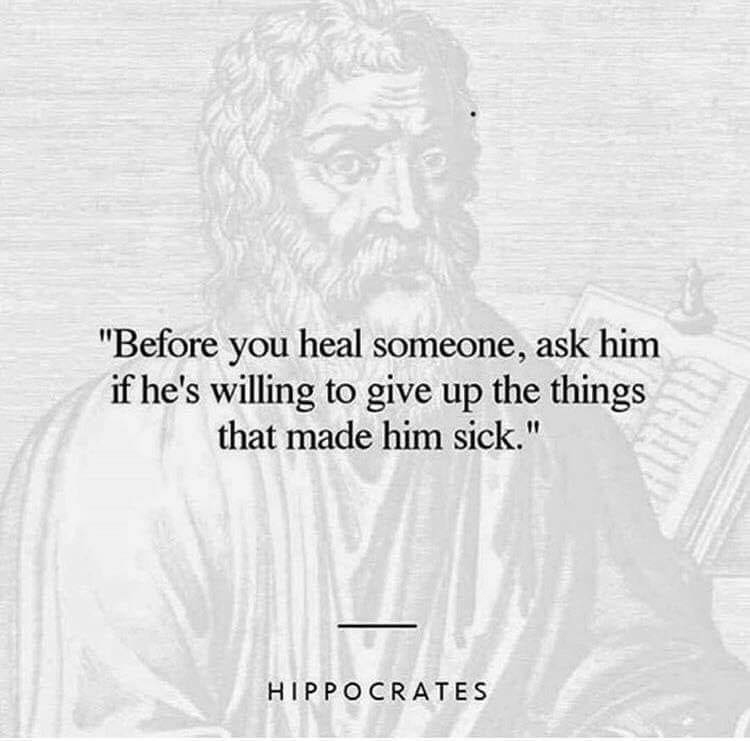 We hope it is understood that part of seeking a cure requires a person not to just take medicine but also stop taking the foods which make a persons condition worse.


Does Hijama really work? Isn't it just the placebo effect?

Some people who come across the remedies mentioned in the Quran and Sunnah for the first time, may think it is just the placebo effect. In other words it only works because people believe it will work. To investigate this we need to understand what exactly the Palcebo effect is?

The most well known placebo experiment was where patients were unknowingly given an empty pill and told that it will improve their condition. As such, some patients believed the treatment was real and this belief produced a perception of getting better. This phenomenon is known as the placebo effect. The key thing to note is that the medication given was inert, in other words empty or having no effect. And secondly it was the patients belief that they were being treated, that made them feel better. 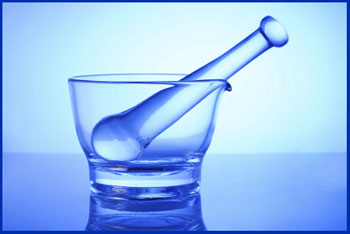 Hijama is not a placebo as it has the very real effect of removing blood. So is not an inert action. If a Hijama therapist were to remove too much blood, a person would faint whether they choose to believe it or not. Similarly, foods mentioned in the Sunnah such as honey are known to have antibacterial properties and high natural sugar content. So, when they are consumed, they will have an effect such as increasing a person’s blood sugar levels, whether they choose to believe it or not. However medically speaking many of the Sunnah remedies have not been sufficiently tested in large scale scientific studies to prove certain claims. And so remain the in realm of 'traditional' remedies. We have provided some links to some scientific papers where possible.

In some communities due to a lack of education, many people who are suffering mental health issues are unfortunately diagnosed as possessed. Please see our Ruqyah myths section where we challenge many of the common myths being promoted in this field. For many people faith is an important part of their life and if it is ignored, some people end up in crisis as observed by a famous psychologist.

Carl Gustav Jung (1875-1961) who was a Swiss psychiatrist, an influential thinker and the founder of Analytical Psychology, states: "I have frequently seen people become neurotic when they content themselves with inadequate or wrong answers to the questions of life ." (Jung, [1961] 1989:140)
"The majority of my patients consisted not of believers but of those who had lost their faith." (Jung, [1961] 1989:140)

* Disclaimer: Please note Hijama Clinic takes no responsibility for information contained on external links from this website. Views expressed by individuals and organisations on their own webpages or on external sites they link to, are not necessarily those of Hijama Clinic.